The inaugural Interprofessional module for the Center for Interprofessional Practice and Education (CIPE) at the University of Wisconsin-Madison took place April 2 – 9, 2018. The focus of the module was on teams and teamwork with the goal of introducing important concepts for collaborative practice in healthcare. The April 2 keynote speaker, Dr. Eduardo Salas is an internationally renowned expert on the science of teamwork. Dr. Salas espoused the 7C’s model, where students learned about the tenets of a highly functioning team: cooperation, cognition, communication, coordination, capability, coaching, and conditions. This theme was carried throughout the entire module.

The first in-person event, which took place on April 2, consisted of Dr. Salas’ keynote, an icebreaker, and a team activity. The event took place in the evening over a two-hour time period. At the conclusion of Dr. Salas’ keynote address, students adjourned to their assigned rooms in the Health Science Learning Center (HSLC) and the Active Learning Center (ALC) in the Signe Skott Cooper Hall. Students were preassigned to teams with attention to discipline to ensure an equitable distribution. The teams consisted of nursing, medical and pharmacy students. After the icebreaker, students completed a facilitated Question-Generating team activity. This activity consisted of developing group consensus through question creation for Dr. Salas.

The third part was another in-person session, consisting of a moderated coaches panel discussion and a team activity. Four coaches from the University of Wisconsin were present, the women’s head rowing coach, Bebe Bryans, the head football coach, Paul Chryst, the women’s head volleyball coach, Kelly Sheffield, and the women’s head basketball coach, Jonathan Tsipis. After the panel discussion, students were dismissed to the ALC to complete a Lunar Landing team activity in their teams. This activity involved developing consensus through a nonmedical problem-solving scenario. Once the activity was complete, the facilitators provided a debrief. Teams consisted of nursing and pharmacy students.

A thoughtful and detailed evaluation was given to the students and results analyzed by an evaluation expert. In summary, nearly half of all students reported the module effective as an introduction to IPE and over half reported its effectiveness at reinforcing interprofessional concepts. Almost ¾ of students reported that they now have an increased awareness of teams and teamwork and would pay attention to team dynamics in healthcare settings.

"Creating a culture of connections and warm relationships with inter professional colleagues will make healthcare a better place to work in." 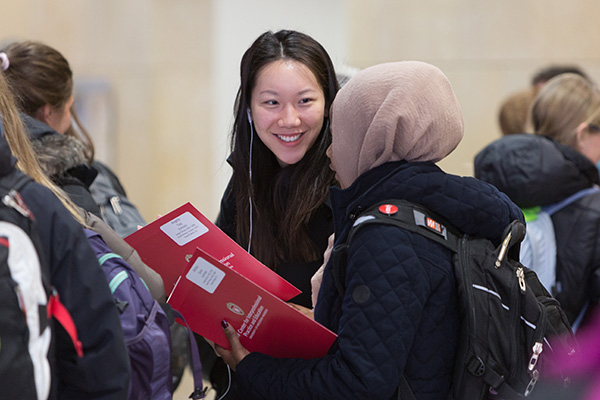 "Fostering the team centered mentality early will facilitate effective teamwork in the future. I think no matter what types of activities are incorporated now the mental imprint will persist into the future." 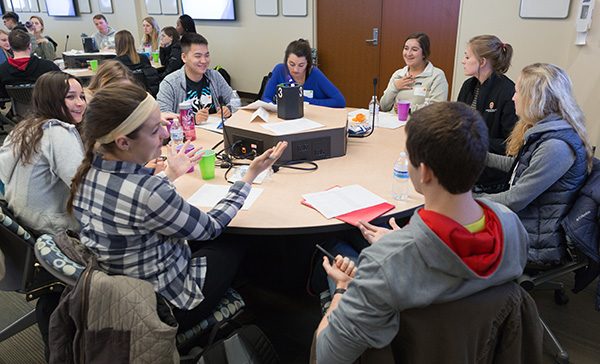 "Bridging the gaps between different professions is a great way to work and practice communicating on the same levels as our peers and removes the separation between our roles in healthcare." 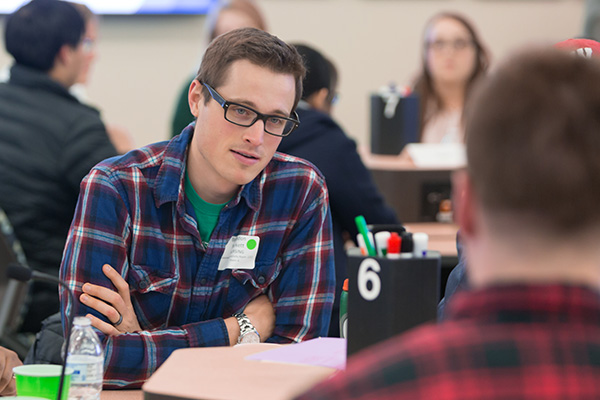 "My 3-person group described how we felt these sessions would help us avoid the typical power dynamics and hierarchies we often see from those we're learning from that hinder teamwork and progression." 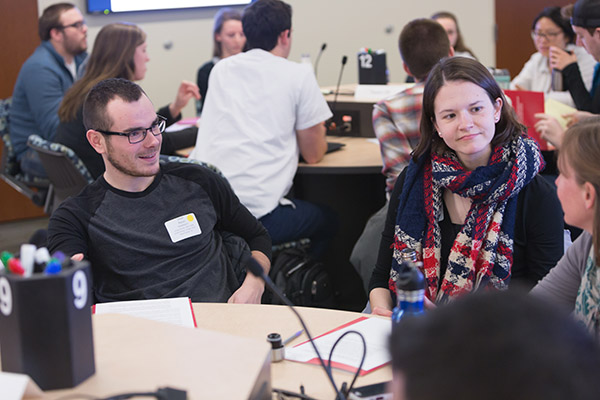